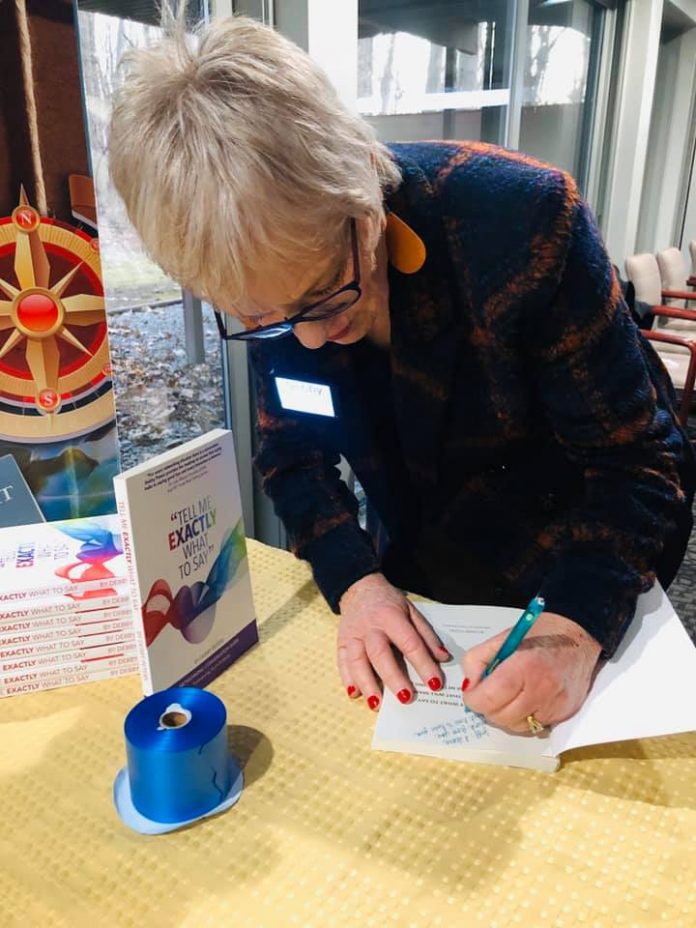 Debby Peters has heard it all…at least when it comes to networking conversations. The Founder of Connext Nation and one of the region’s leaders in business networking and relationship building has spent years helping people start and enhance conversations. Now

that experience is easily attainable in her book Tell Me Exactly What to Say.

Certainly, “networking” has become as common to a business conversation as “synergy” is to corporate mergers. To Peters, networking isn’t a buzz word; it is an integral way of doing business in the 21st century.

Taking a Turn for the Better

“In 2002,” says Peters, “I was asked to bring a Word of Mouth Marketing course here to Northwest Ohio. It was a nice addition to my already growing sales training curriculum. What I discovered was how complex this subject was. And, like many things in business, what I thought was a tail began wagging the dog.”

After drafting new curriculum and course materials, Peters began teaching an 11-week course called Referral Pursuit in both Toledo and Cleveland. Since 2009 Debby and her CN team have helped over 850 people with referral marketing and business relationship building. Her book is based on 33 conversations that are common problems in business networking.

We sat down to have a 34th conversation with Peters about writing and her expansive training career.

Writing a book is hard work. Why take on this project instead of just continuing to teach face to face?

Because my CEO, (my daughter-in-law) said I had to!  She is focused on creating content and credibility so that we can increase followers.  Also, when Rick Adkins of Oasis Senior Management, one of my Cleveland students asked me a simple question: “So, how exactly do you introduce two people?”  I knew then that had something of value to write about.

That is like asking me to choose my favorite child!  I think that many people are stymied by what to say when they go to a networking event like a chamber of commerce lunch.  They have no idea how to start a conversation or to make it a worthwhile endeavor. One that I proposed in the book is how to converse with the speaker.  I think everyone, and this includes me, tends to put that speaker on a high pedestal. Still, that speaker is a potential networking partner. Even though they are speaking, they too, are there to network, just like you.

If someone is just starting out in networking, what is the first bit of guidance you would give them?

Don’t be afraid to reach out to people to meet just to gain information and connections.  Those relationships may pay off immediately but more likely will pay dividends in the future.  And if you think that person is too important to meet with you, rearrange your thinking to be, “What might I learn from that person?”

In your networking career, tell us one disaster story. What was your lesson learned?

I have one that is still embarrassing and I still hesitate to share.  One time, by mistake, I told Ivan Misner, founder of Business Network International (BNI), to “Blank You” via an email message. Obviously, I was worked up.  It truly was a mistake that is too complicated to relate.  Of course, he was not happy with me. We still remain friends but for a while, our relationship was dinged.  The lesson I learned was to make sure I know who I am emailing when I send a message out!

We all make mistakes in networking, including something as simple as getting a name wrong. Rarely are those errors relationship ending, or at least they don’t have to be.  I’m sure that if you ask others they might have a story about me because I am pretty straight-forward and don’t dance around a message that I need to deliver. As my son, Greg, says, “Mom, no one walks away from a conversation with you saying, ‘I wonder what she meant?”! 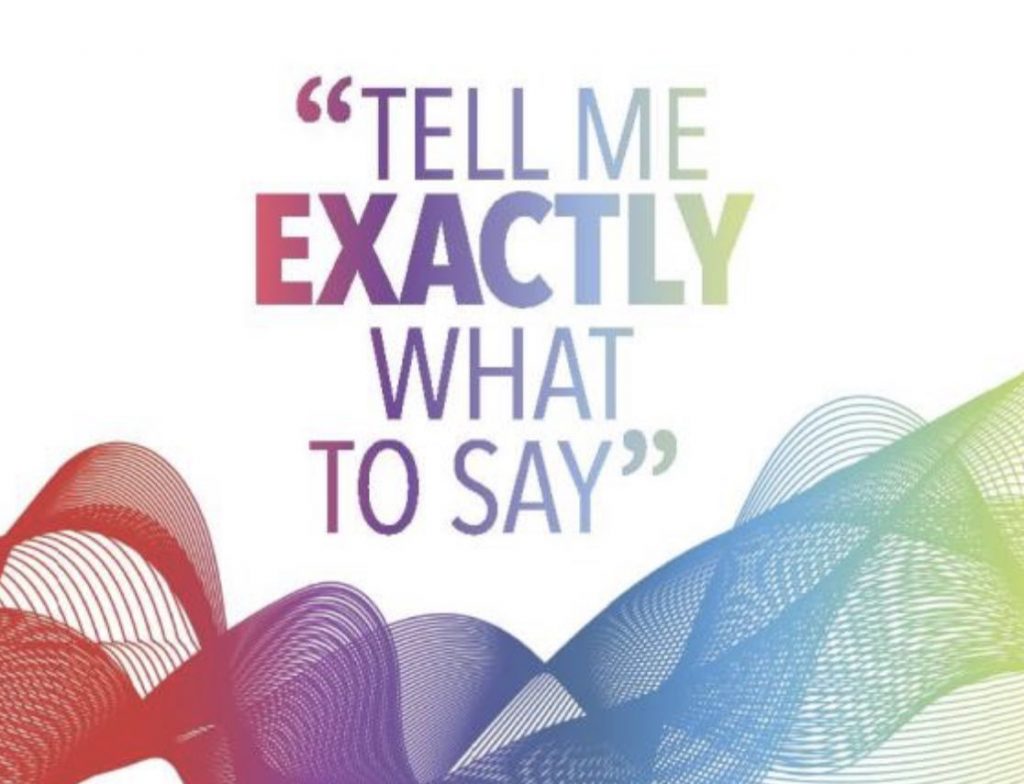 Tell Me Exactly What to Say

Founder and Trainer of Connext Nation

Fixing Lake Erie, One Hack at a Time

Grits for Lent (or anytime)