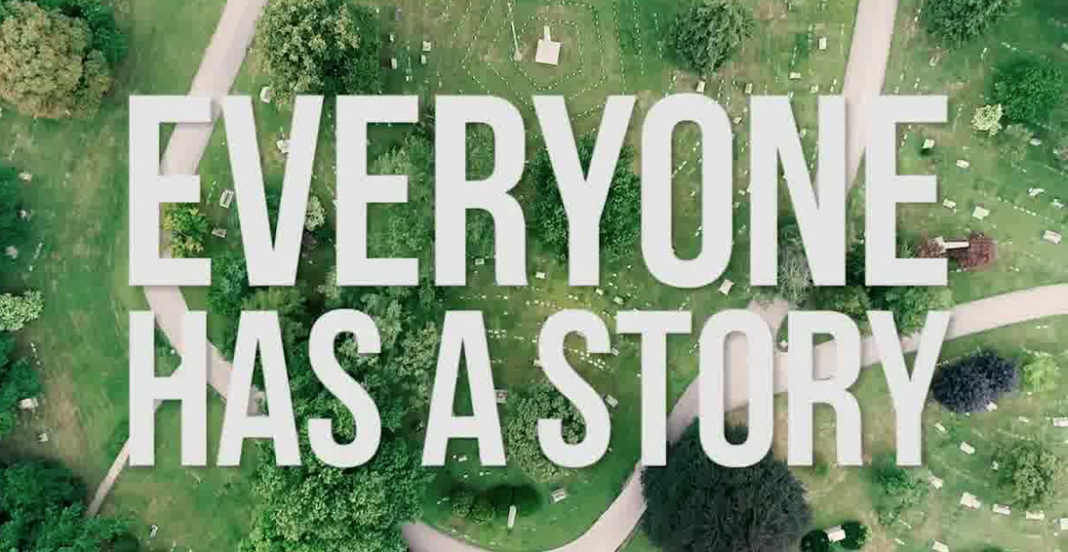 Brain Drain? Urban Flight? Who really wants to live around here if they don’t have to? The answer to the last question, it turns out, is Logan Sander, Samuel Chang, Ruth Chang, and Alex Lim, co-founders of Midstory.

One year ago, this group of recent graduates returned to Toledo to found a “media thinkhub” called Midstory that they hoped would become a catalyst for economic growth and creative innovation in the city.

There and Back Again

Midstory was founded with the mission to “retain, cultivate, and attract youth and the public”, to increase the vitality of post-industrial cities and to “start with Toledo.” Sander, Chang, and Chang are all graduates of Sylvania Southview and Princeton, while Lim is from nearby Michigan. Now the four founders are looking back on their first year, while also setting goals for the future, in their upcoming Year-in-Review Celebration on January 30th, 2020

In their first year, Midstory has published over 100 multimedia pieces and research briefings and reached over 100,000 people on social media. This in an atmosphere where 73% of all internet publishing jobs are located on the coasts. Not a bad startup for year one.

Ms. Sander expressed how encouraged they were by the young people they were able to involve in their work through Midstory’s  College Internship Program and the High School ThinkLab. Their college internship program attracted over 50 applicants, out of which 9 were selected, and many of these interns expressed greater interest in returning to Toledo to seek employment at a later date.

“When the students were walking through the city, and they saw the abandoned buildings,

we really encouraged them to look at Toledo’s challenges,” Ms. Sander said.  “We found that the more they were exposed to the challenges the city faced, the more they reacted positively to being part of responding to those challenges. They walked away thinking ‘we can really make an impact here.’”

In addition the successes of their college internship program and their collaborations with area high schools, the Midstory team has also successfully initiated two research projects, The Demography Project, which aims at a detailed study of the region’s population, including both migration in and out of the city; and The Water Project, which aims to propose solutions to Toledo’s algae issue.

For both of these projects, Midstory has brought together researchers from multiple disciplines within the region, including scholars from the University of Toledo, Mercy College, Bowling Green State University, and the University of Michigan. Together these researchers are collaborating with a unified mission: to provide forward-thinking solutions to challenges Toledo faces. 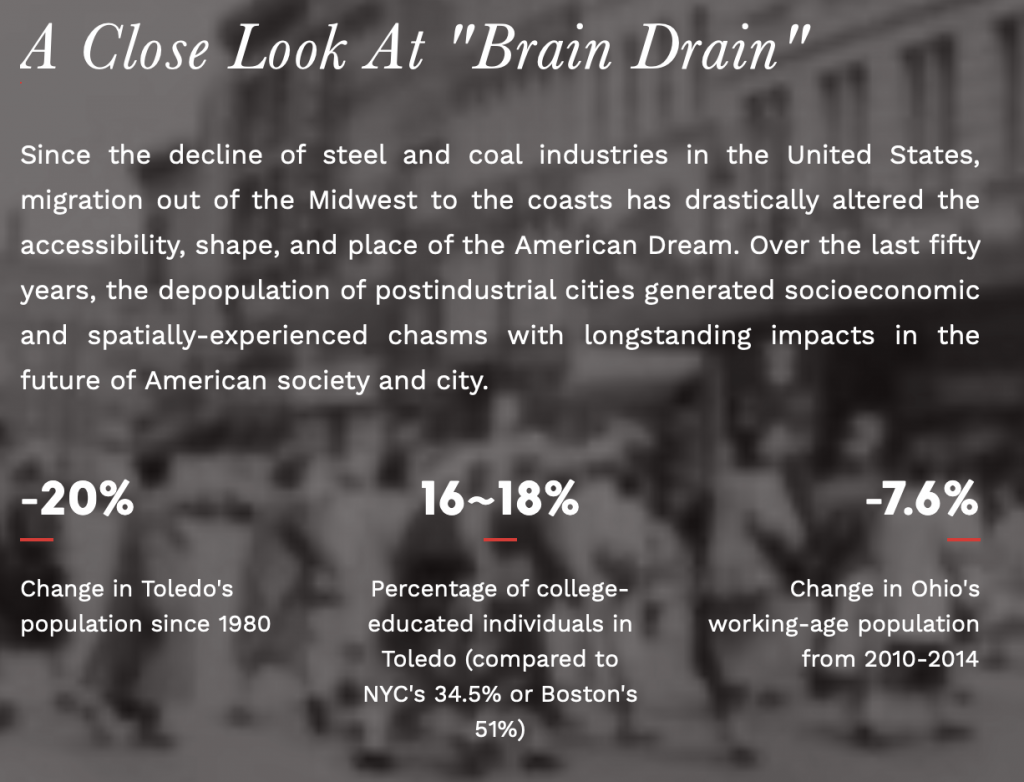 Sander is optimistic about Midstory’s future in the community. In the next year, they hope to broaden their research into several new issue areas, including higher education; local journalism; and the tech and startup scene. Long term, they also plan to expand their college internship program to 80 interns.

Above all, Midstory is that elusive balance between education, social awareness, and local community involvement. As it begins writing the tale of its second year, Midstory is the adventure we all root for: our local kids coming home to share their education, their talent and themselves.

All photo’s courtesy of Midstory

Sarah Bania-Dobyns is a freelance writer and editor now based in Toledo. She has offered writing consulting services with professional and academic clients since 2009 in the arts, humanities, and social sciences. She is also a theatre artist and writer of historical fiction. You can contact her at sbaniadobyns@gmail.com.

Back to School Resources: Tutors, Teachers, and Trainers