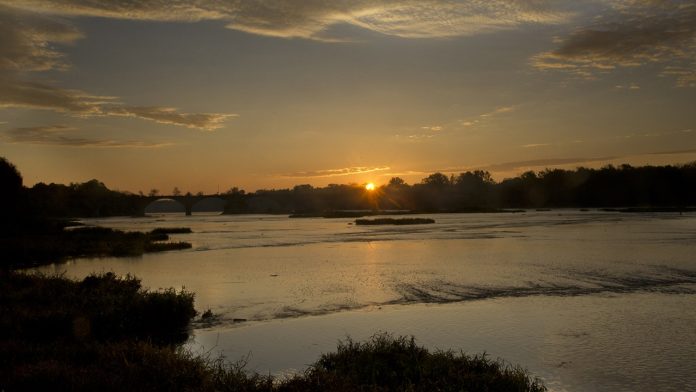 The nation behaves well if it treats its natural resources as assets which it must turn over to the next generation increased, and not impaired, in value.
― Theodore Roosevelt

Every city has a park for which to be proud; a place that is the iconic green space for its cosmopolitan citizenry. Swope in Kansas City, Central in New York, Grant in Chicago, even Kensington Gardens in London all fit the bill.  Here in our region, we have 17…and counting.

With 12,000 acres, the Metroparks Toledo have been connecting citizens to nature since the 1930s. Last year the parks received 5 million visitors. Recent acquisitions of land ensure further growth, with the Metropark’s stated goal of every citizen living within 5 miles of a park.

More Than a Walk in the Park

We all think we know something about parks. A playground, a few picnic benches, maybe a shelter, and if you are lucky a paved loop around the grounds for walking or jogging. Throw in some trees and a few birds and bugs and the park experience is complete.

With the Metroparks, that preconceived vision doesn’t even cover the basics. Walking, running, jogging, and biking are just a start. Many parks include both indoor and outdoor meeting areas, stretching and exercise areas, open recreation fields, and some of the best nature exploration opportunities anywhere in the country. Several parks are directly connected to the water offering boating, paddling, and fishing. And yes, there are picnic benches, birds, and bugs. Metroparks are still parks after all.

Perhaps the best-kept secret of the Metroparks is their determined effort to protect our areas natural resources. Besides serving the vital function of allowing urban bound citizenry to explore the outdoors, the Metroparks mission is to preserve these vital areas for future generations.

With a tag line like “Get Outside Yourself”, nothing is a better call to action for the spring and summer.

One of the hidden features of the Metropark system is its incredible system of camp grounds and cabins. There aren’t many, but they are beautiful, close, and situated in lush green spaces. Two are horse friendly, which in of itself is amazing. Reservations are a must, but the cost is extremely reasonable. 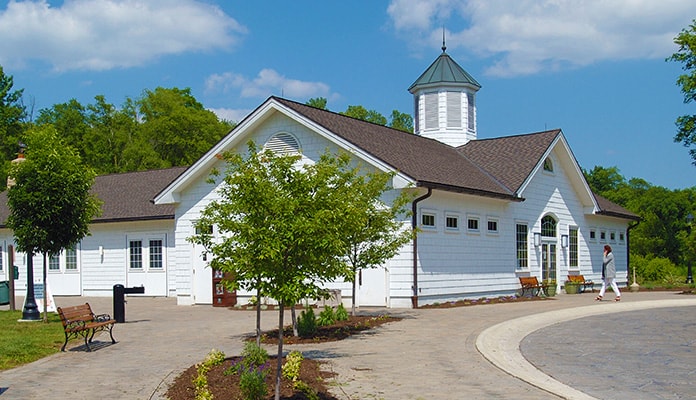 Metropark shelters offer an amazing alternative to the traditional catering venue or meeting hall. They are, of course, more charming. They also have a variety of services and amenities that are well worth looking into. More importantly, they add a degree of both distinction and variety to any event by offering the full services of the park they reside in. Costs and times vary and reservations are, of course, a must.

Having events outside in a park is about as Americana as it gets, and the Metroparks offer a great variety of picnic options. Most are open on all 4 sides but some are partially enclosed. Like the parks themselves, each shelter varies in its services and capacity along with accessibility and parking. It is important to check on the specific shelter and make reservations. 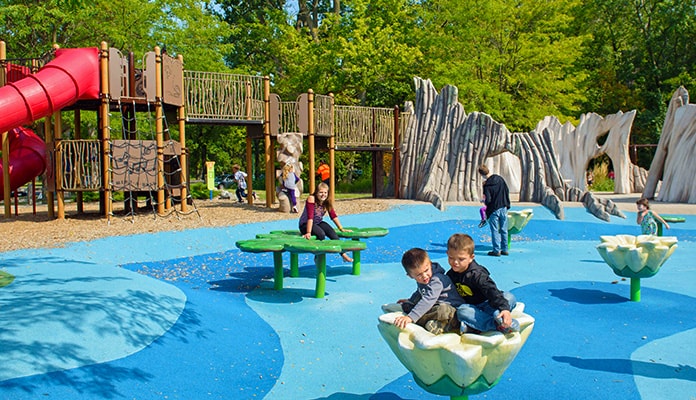 Each Metropark has at least some play equipment but several of parks offer more robust play areas. Putting the kids in the car and venturing afield to a different park is a great way to kill a lazy summer day, picnic with the family, and in general have an engaging yet cost effective time.

Spring and summer just naturally imply water and our Metroparks offer several options for those that think relaxing also means getting wet. Besides boat launches, several of the parks offer excellent paddling programs to learn basic skills and safety or become a more advanced paddler. Make sure to check the park calendar and make reservations. Classes are limited in size. For more details check out this paddling program FAQ 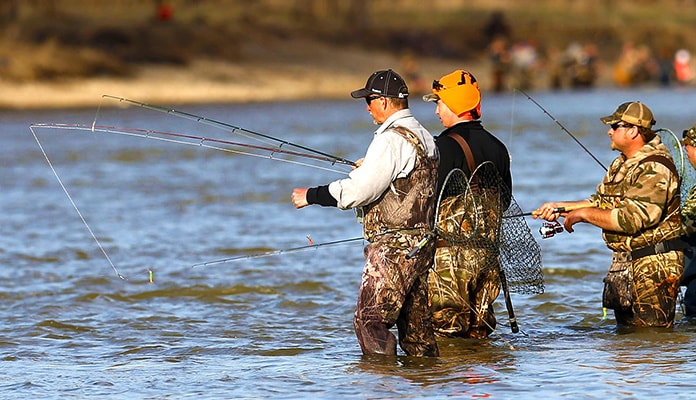 We all know about the Walley Run. We also know you can rent time on a charter and get out on Lake Erie. However, for those just looking for a quiet experience in a beautiful setting or a manageable fishing excursion for the beginner, the Metroparks have several options. Of course, all Ohio fishing regulations apply and are strictly enforced. Many of the parks have both boat access or simple docks and platforms to get a hook in the water. Metroparks that offer fishing opportunities include:

One of the most endearing features of the Metropark system is its planning and design; not just by intra-park but inter-park. And nothing shows this meticulous design concept like the interconnected regional bike trails. Besides each park having biking options, the interconnected trails between areas of town and parks make for longer adventures. Biking is a fast-growing activity that has exercise “legs”, which sounds like a pun but means a lifelong activity.