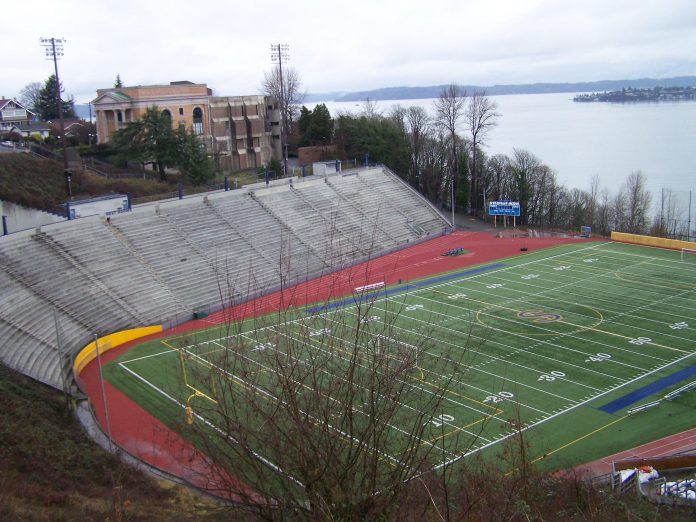 Getting Ready For the Long Football Fast

It is inevitable. There is letdown, followed by a kind of stunned emptiness that leaves one, at least for a couple of weeks, meandering around the house in a daze. Timing is everything of course. Monday mornings have an almost eerie silence and we grope for something to talk about at work. Even our reward for getting out of bed on Monday, that being Monday night, has been snatched away with only the sad promise of Netflix binge watching as a half hearted substitute. Yes, with the last whistle of the Super Bowl, football season is over. Let the angst begin.

Each week inevitably drags on without even a Thursday to break up the militaristic march of time. And the weekend? Any and every excuse for procrastinating on the things that have been so long put off is now gone. All that is left is a garage that needs to be cleaned, a book that needs to be read, taxes that need to be filed, and a dozen or so projects that were foolishly labeled “right after the Super Bowl” Now the collector of all things put off because of football has come for those who shamelessly pushed aside the inevitable and, like the Grim Reaper, he wants his due.

Of course there is something called the “NFL Combine” which may have some vital meaning in sports but when you are from Kansas it means wheat harvest. Actually, it would mean harvesting footballs but that seems silly. In just a few weeks football fans can watch athletes perform the human equivalent of Dressage for interested team scouts and, apparently, anyone who is still staring at the NFL Network. The whole thing reminds me of those dog agility competitions with one major exception: the dogs are adorable.

Then we have the NFL Draft, which begins in late April a soul crushing 81 days after the Super Bowl.. I am not sure when this process became more beauty pagent than business conference but it seems to mollify fans for a moment or two. Plus the Cleveland Browns have the distinction of being Number One…in something. It also seems that the drafted players like it. After all they get a nifty new team hat along with their contract. It is like selling a house. Which is more important? The check or the pen with the realtor’s name on it?

We know what these activities are really about. They are about diverting football fans from reentering the world as we know it. These highly staged activities don’t work. In fact, they are like almost anything in athletics: the more overanalyzed the event the less impact on the actual actual sport. These bits of NFL Kabuki theater are mere red herrings…anemic assists to keep fans from getting back to the activities they put off since August. And, like Fat Tuesday, no single Paczki or steak dinner on a Friday will sustain us through the 40 days of Lent. When in a time of fast one has to simply suck it up.

So, football fans, now begins THE WAIT. Yes, like Macarthur to the Philippines, football will return. I know, it seems like it will take forever but time will go by much faster if you get something done around the house, or read a book, or talk about something, anything other than football. In fact, it will fly by and then it will be August and things will be back to normal. This period of dormancy is like a cocoon. After a patient wait the butterfly of the gridiron will alight on new and hopeful wings.

Alright, I admit, comparing the NFL to a beautiful butterfly is gilding the lily of simile (for you English fans I didn’t say the NFL was LIKE a butterfly I made a direct comparison…hence not metaphor but simile). For those of us who don’t much pay attention to the NFL these next few weeks are a brief respite in an otherwise hostile world of fans who say, “what do you mean you don’t know who is in the Super Bowl?” This is usually followed by, “You do know the what a Super Bowl is, right? RIGHT?!?”

So, football fans, join us out here in the footballess world. It isn’t nearly as scary or boring as you think. You may even find that some of what we talk about, like movies, music, books, or even other sports (yes, baseball is a sport) is not as mind numbing as you thought. Besides, you could use the break from the NFL.

So can the rest of us…

The Local Revolution: Ending and Starting the Year

A Change of Venue: Tips for Downsizing

Discovering The Tasty Side of Gluten and Dairy Free

Mashed Potatoes for One (Written)

Right Size Life is an online community serving NW Ohio and SE Michigan. We are a locally focused and supported publication, striving to bring its readers information on events, shopping tips, lifestyle, regional culture, entertainment, festivals, and local businesses. Our goal is to assist our readers in finding local businesses, goods, and services while highlighting the benefits of a locally focused lifestyle.